Join the host Matt Ferrara, Realogy’s Alvaro Cardenas and a dynamic panel of International Leaders for a discussion on the Global Real Estate Market on June 28th. Each panelist will share their perspective on the economic & cultural impacts impacting the international real estate markets and share their unique perspectives & experiences on the pivots the industry is making and the outlook they expect to see in EMEA, APAC and LATAM. 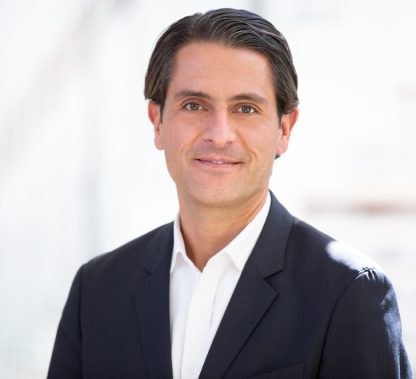 Alvaro Cardenas is the SVP of Global Development at Realogy. In his role, he leads global development initiatives for Realogy brands including Sotheby’s International Realty®, Corcoran®, Coldwell Banker®, Coldwell Banker Commercial®, Century 21®, Better Homes & Gardens Real Estate®, and ERA®. Group brands extend to 115 countries with over 9,000 offices and circa 100,000 agents outside of the U.S. Alvaro has over 20 years of experience in global strategy and real estate development and speaks English, Spanish, French, Portuguese, and Italian. He graduated with a Bachelor of Arts in International Economics from The American University of Paris. He is also involved in various organizations including as Director of Pro-Franquicias The Venezuelan Franchise Association, Director of The Baseball Museum & Hall of Fame of Venezuela, Member of Young Presidents’ Organization Chapter in Venezuela, and as a Volunteer at I Love Venezuela Foundation. 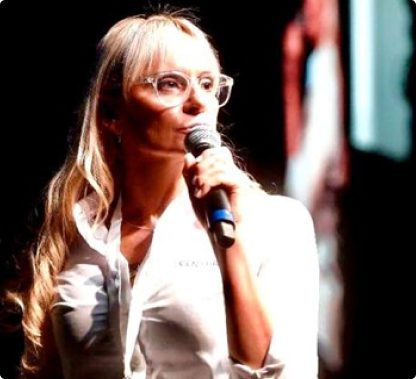 Veronica Pagola is CEO, CENTURY 21® Argentina and President of CENTURY 21 Uruguay. She graduated with a degree in Law from the Faculty of Legal and Social Sciences of the National University of La Plata in 1996 with a specialization in Business Advice, dictated by the Universidad Notarial Argentina. Veronica is an innate entrepreneur with a vocation for service as the basis of her personality. She has been a member of Century 21 Argentina since its birth. 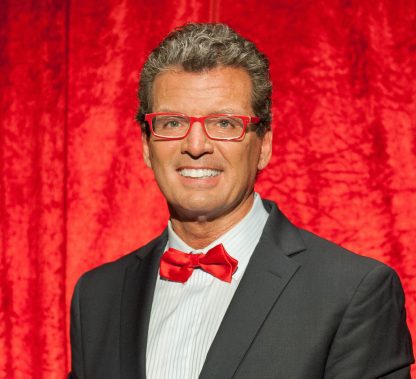 François Gagnon, President ERA France and ERA Europe, began his career as a real estate salesperson, before going on to become a licensed real estate broker, real estate instructor, and eventually work himself in an ERA Real Estate office in Fort Lauderdale, Florida. In 1993, he moved to France to start the expansion of ERA Real Estate in Europe. Under François’ leadership, ERA Europe is currently present in 17 countries (Albania, Austria, Belgium, Bulgaria, Cyprus, Czech Republic, France, Germany, Kosovo, Luxembourg, Malta, Montenegro, Netherlands, Portugal, Sweden, Switzerland and Turkey) and currently has over 1,100 franchisees and 6,000 agents and brokers. ERA France is today the most successful ERA operation in Europe with over 450 agencies. Today, François works with all ERA European Master Franchise country partners in the areas of franchise sales and expansion, management training, public relations, IT strategy and implementation, and improving salespersons productivity. In addition, he is a long-standing member of the prestigious National Speakers Association and the National Association of Realtors© (NAR), as well as being a licensed real estate broker in the state of Florida, USA. 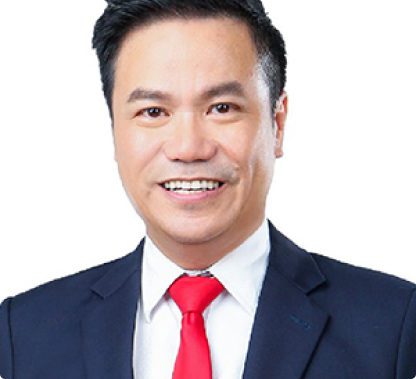 Jack Chua was first appointed to the Board on 4 September 2017 and re-elected on 25 April 2018 and 22 April 2019. He joined our Group in 1990 (under the previous holding company of our subsidiaries) and was the President of our Group before being appointed as the Chief Executive Officer in August 2013 and Chairman in July 2019. He stepped down as Chief Executive Officer on 30 June 2021 but remained as Chairman of the Group. Prior to joining our Group, he was with the Public Works Department of Singapore from 1984 to 1990, his last held position being head of building management and building development services. Mr. Chua holds a Bachelor of Science (Building) (Hons) and a Master of Science (Project Management) from the National University of Singapore. He also holds a Diploma in Computer Studies from the National Centre for Information Technology and a Certified Diploma in Accounting & Finance from the Chartered Association of Certified Accountants.