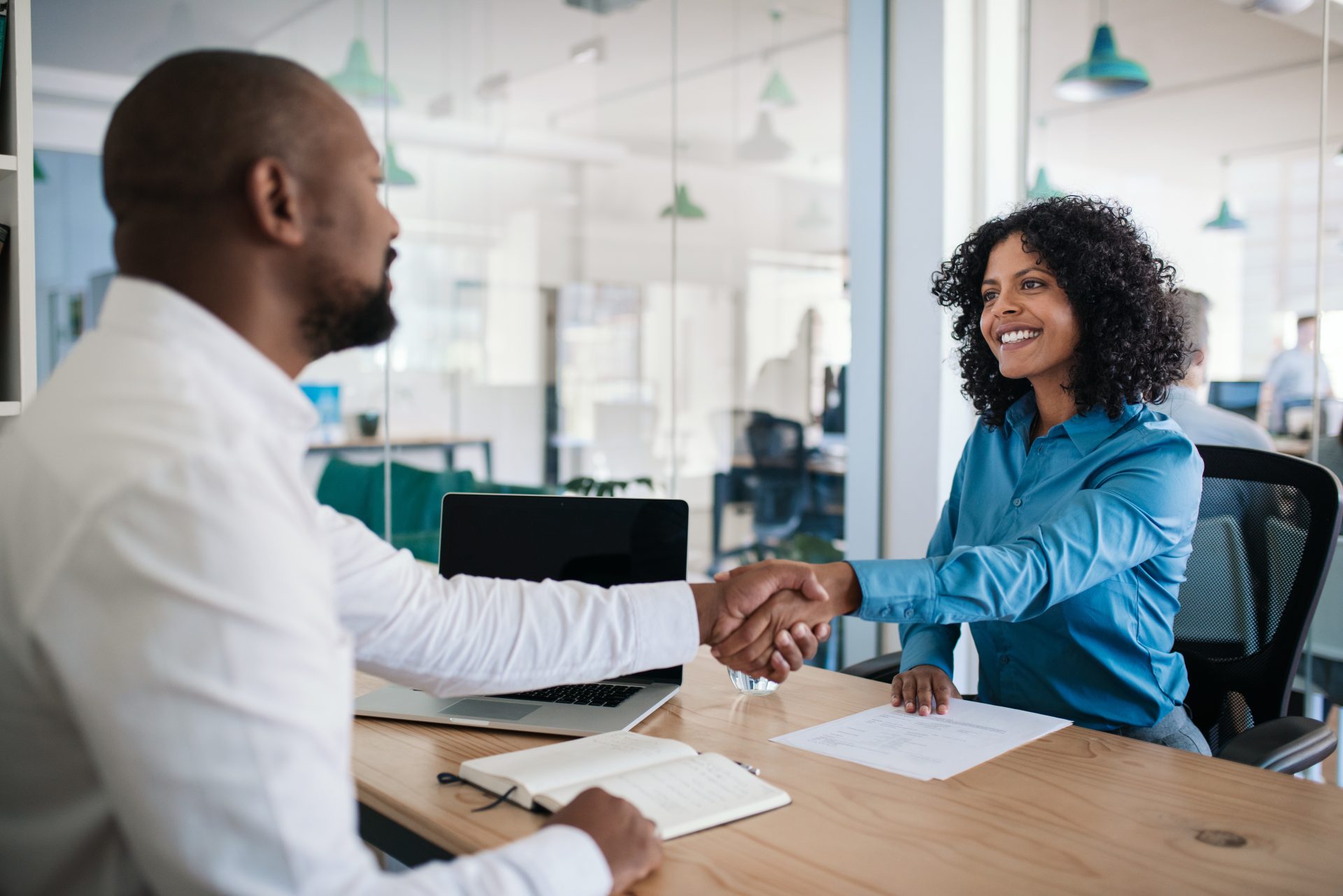 We are thrilled to present another powerhouse panel! Join Pam Liebman, President & Chief Executive Officer, Corcoran, Sue Yannaccone, Executive Vice President, Coldwell Banker Realty, and Debra Trappen, Chief Strategist, WomanUP! as they continue our topic of recovery with a focus on resilient leadership and how to inspire others to come out on top. 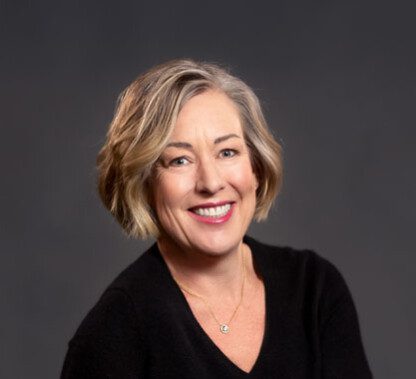 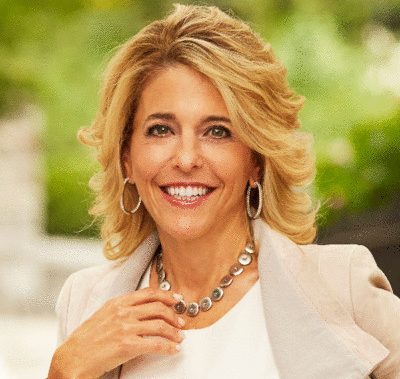 President and CEO
The Corcoran Group

Pamela Liebman joined Corcoran as an agent in 1984, at the age of 23. With a string of headline-worthy deals, she promptly established herself as an A-lister in the New York City real estate scene, becoming a sales manager within months and, in 1990, a partner in the company. In 1995, Pamela created the Corcoran Group Marketing division, focused on new developments, which in 2005 joined forces with the Sunshine Marketing Group to become the industry-leading Corcoran Sunshine Marketing Group. In 2000, she stepped up as Corcoran’s President and Chief Executive Officer, leading the brand into the Hamptons and South Florida. And in 2019, she crafted Corcoran’s ambitious affiliate strategy, putting in motion what has since become one of the real estate industry’s most extraordinary franchise success stories. 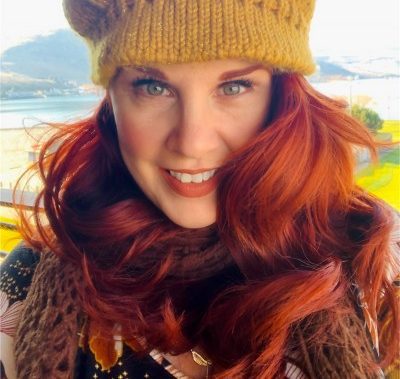 Debra Trappen is a sought-after executive consultant, best-selling author, talk show host, engaging speaker, and respected voice of women’s empowerment movements. She is known for her signature “truth, wrapped in grace, with sides of sass, moxie, and fire” way of communicating and engaging her beloved communities. When she is not idea-storming her next adventure, reading-writing-recording in her Fire Up! studio, or sprinkling moxie from the stage – you will find her walking Lizzie her JackChi pup along the water’s edge, editing photos, watching Sci-Fi and 80’s flicks, or traveling and wine tasting with her husband and besties! Her first book, Fire Up! Taking Your Life and Business to 11 and the Fire Up! Podcast are both accessible on her website. When you are ready to live your best life out loud, on purpose, and on your own terms, visit debratrappen.com.